Often when I encounter claims as to the politically galvanising potential of the literary arts, I find myself squinting sceptically at the page or podium from which the assertions have been made. In what sense exactly are poets legislators of the world, as Percy Shelley once suggested? And what are the precise mechanics involved in literature’s role, in Adrienne Rich’s words, as a vehicle for socially transformative meaning?

Gauged against the literary output and emphasis of many, if not most, contemporary authors (in Ireland and the UK, at any rate), such guidelines seem aspirational at best – if not plainly misjudged.

At other times, however, literature’s amenability to political manipulation and co-optation is all too clear to see. When he was awarded the Nobel Prize for Literature in 2005, Harold Pinter used the occasion to give shape and depth to this last perception. Attempting to clarify the impetus of his own creative work, he ended his lecture – in what was seen by many as a curveball – by examining the role of US imperialism in world politics, denouncing George W. Bush as a “mass murderer” and excoriating America’s decades-long record of “systematic, constant, vicious, remorseless” violence across the globe. The ongoing “criminal outrage” of Guantanamo Bay and the “blatant terrorism” that was the invasion of Iraq, Pinter observed, were only the latest acts in a drama in which murderous force, proclaiming itself loudly in the service of “‘Democracy’” and “the Free World,” establishes its interests with brutal regularity and insistence. “The United States,” he elaborated, has “supported and in many cases engendered every right wing military dictatorship in the world” since the late 1940s, from “Indonesia, Greece, Uruguay, Brazil, Paraguay, Haiti, Turkey, the Philippines, Guatemala, El Salvador” to the “horror […] inflicted upon Chile in 1973,” referring to the US-backed coup against Salvador Allende’s government, launched on 11 September of that year.

Today, more than ever, to read Pinter’s speech is to receive a reality-check as to the nature of power in the democratic West – repeatedly ruthless, perennially militarised – and the fact of continuing American dominance on the world stage. Pinter moreover delivers a compelling case for the relevance of such circumstances to the making and moral valuation of literary art (presumably for the benefit of secluded pedants like myself, whose preference all too often is for doubting, not doing). For writers who believe that truth “cannot be adjourned,” Pinter argues, to view aesthetic concerns in light of the material conflicts that frame them is to bring ourselves closer to the necessity and power of human expression – whether or not our instincts are “political” per se. So it is, he suggests, that the fictions woven over time to justify the American doctrine of continuous intervention abroad alter the linguistic and ethical texture of even our most intimate experiences, distorting “the truth of [our] lives” and deferring our capacity to grasp that truth in full.

In their broadest form, the questions raised (and to some extent, the answers posited) by Pinter here are hardly new – and certainly are not confined to the field of American militarism alone. In 1972, John Berger caused something of a stir when he pointed out, accurately, that the institution sponsoring the much-revered Booker Prize he had just been awarded had built its wealth and historic prestige on investments in the transatlantic slave trade. He consequently donated half of his prize money to the British Black Panther party. The fact that the Booker Prize today is funded by a Silicon Valley billionaire does little to diminish the continuing pertinence of Berger’s gesture – in fact arguably reiterates quite clearly, if in a twenty-first century format, the problematic relation between art and the multifaceted set of practices (violent, exploitative, and systematised) that, for shorthand purposes, we can call capitalism.

Not insignificantly, Alfred Nobel himself stands as one of the more famous figures whose reputation both obscures and gives life to this last relation. After all, Nobel, whose foundation continues to fund what are generally regarded as the world’s most prestigious awards in literature, peace, and the sciences annually, was not so much a chemist as, more precisely, a weapons manufacturer – a member of that shadow-class Bob Dylan once termed the “Masters of War.” One of Nobel’s many late, but lucrative domestic acquisitions was the military merchandising company, Bofors, which remains in corporate good health today – although now is owned by the infamous military contractor BAE Systems, a conglomerate that in 2018 recorded “good progress in strengthening the outlook and geographic base of the business, with a number of significant contract wins” (presumably referring to its arms deal with the Saudi regime suspected of committing war crimes in Yemen). Given Nobel’s own rapacious record as an entrepreneur in the weapons sector, the awarding of the peace prize that bears his name to Henry Kissinger, agent of catastrophe for populations across central Asia and the global south, seems at least somewhat appropriate. The association of the Nobel brand with the work of such ethically exploratory figures as Svetlana Alexievich or Seamus Heaney, however, is much less so.

Troubling as it is, this last point is instructive. If nothing else, it stands as a reminder of a pattern that persists across the arts in the West, from the Booker Prize to the BP Portrait Award: whereby what is marketed as an effort to acknowledge and offer material support to cultural endeavour serves, at the same time, to naturalise the wealth, societal position, and often rapacious for-profit policies of the corporate sector.

In Ireland, such dilemmas – as well as the critical incisiveness of Pinter’s message – are particularly pertinent. It seemed sadly telling, for instance, when in 2017 Poetry Ireland partnered with the Dublin office of Facebook to celebrate national poetry day. Without irony, the commonly invoked ideal of art’s universality, its ability to speak across global boundaries, was conflated with the transnational, market-hungry mobility and seemingly limitless personal invasiveness of that particular social media giant. At a time when cuts in public housing, healthcare, transport, and the arts were presented as necessary for a well-balanced budget (a familiar tune), while certain multinational companies operating in the State were known to be paying an effective tax rate as low as 0.005%, Poetry Ireland’s choice of partners smacked of siding with the enemy. At the very least, it signposted deep-delving contradictions in the role of corporate promotion of the arts – and in a State that (not coincidentally) has repeatedly been criticised as one of the “world’s worst tax havens.”

I recalled this apparent glitch in institutional planning a few months ago, when I watched the video for Poetry Ireland’s new fundraising campaign to build a new national poetry centre in Dublin. The video opens with a recording of Joe Biden, intoning a summary of his own Irish-American heritage and assuring watchers of his belief in the quintessential capacity of “Irish poetry” to go “to the soul.” A longstanding and belligerent proponent of American military intervention abroad, as well as one of the prime architects of the USA’s mass incarceration regime, Biden served as vice-president in an administration that aided, armed, and financed some of the most notorious regimes on the planet and invested a trillion dollars in America’s nuclear arsenal. An odd ambassador for Irish poetry, no?

Of course, Biden’s appearance in Poetry Ireland’s self-advertisement arguably has little to do with his family’s geographical provenance – and a great deal to do with Ireland’s status as what can be termed, with only minor exaggeration, an overseas province of the American empire. This is not to equate Ireland’s political positioning with Puerto Rico’s; but consider the obvious: Shannon airport remains open for business as usual with the American military, despite Ireland’s neutrality (Guantanamo Bay, the “criminal outrage” deplored by Pinter, and many others since, is also still operational); earlier this year, Taoiseach Leo Varadkar stated in a letter to several US members of Congress Ireland’s economic dependence on and diplomatic subservience to the United States, just weeks before delivering a bowl of shamrock to its current commander-in-chief; an estimated 40 million US voters claim Irish ancestry. The emerald glint in Biden’s eyes, the nostalgic quaver in his voice, is meant to reinforce, for voters at home and lackeys elsewhere, a relation (between lord and vassal, say, or centre and outpost) that each of these circumstances also exemplifies – all under the guise of celebrating Irish poetry. And Poetry Ireland, it seems, is happy to play along: cosying up to power, for the sake of PR, and presumably on the long-term promise of cash. In this, it is hardly alone among prestigious cultural and educational institutions (Trinity College Dublin comes to mind as another) – although such a consideration only sharpens the argument here.

Which is that readers, writers, and artists have the right to expect better from the organisations purporting to nurture creativity and broaden its community on this island (I say this as someone who has benefited directly from the support Poetry Ireland offers to emerging poets, and who values such an institutional mission). After all, a literature whose primary role in society has been relegated to that of sugar-coating the vanity of the rich, and disguising the many violences that have made them so, is surely no longer worthy of the name. As Pinter perceived, with urgent, admonitory clarity:

“When we look into a mirror we think the image that confronts us is accurate. But move a millimetre and the image changes. We are actually looking at a never-ending range of reflections. But sometimes a writer has to smash the mirror – for it is on the other side of that mirror that the truth stares at us.”

Until we break, in our politics and our culture, with America’s insidious global militarism, and until we refuse any more to normalise the exploitative ethos of capitalist expansion it sustains, we will stay trapped in that “never-ending range of reflections” Pinter decries: defined not by the depth of our common identity or the supposed soulfulness of our creative expressions, but by the bathos and delusion of our most stage-managed performances – like jesters to the court, servile to the whim of every “Master of War” who would command our complacency or presume our praise.

Ciarán O’Rourke was born in 1991 and took a degree English and History at Trinity College, Dublin. He received a Masters in English and American Studies from Oxford in 2014, and recently completed a doctorate on William Carlos Williams at his alma mater in Dublin. His pocket-pamphlet Some Poems was published as a Moth Edition in 2011, and his first collection of poems, The Buried Breath, was brought out by The Irish Pages Press in 2018.

On The Buried Breath:

“A poet who approaches both the ancient and modern with the same insight and sensitivity, O’Rourke surely has a long and distinguished career ahead of him.” 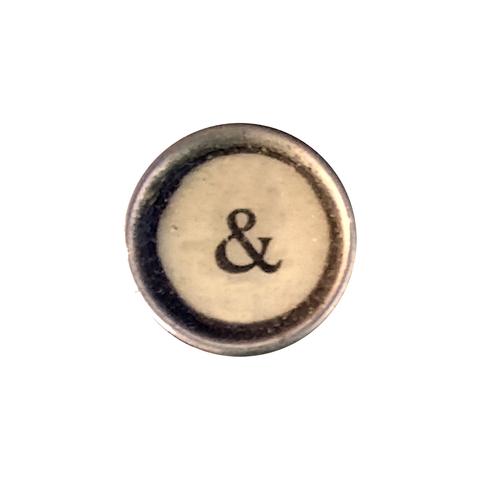 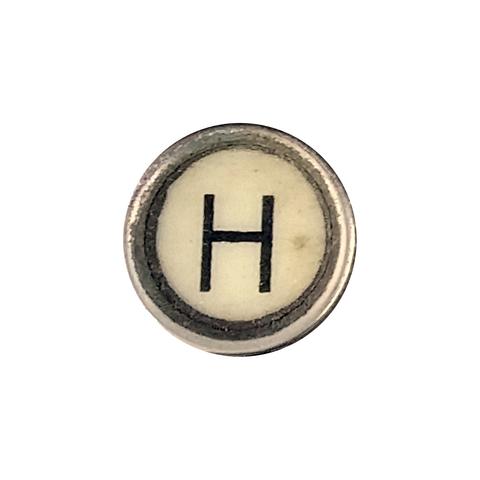 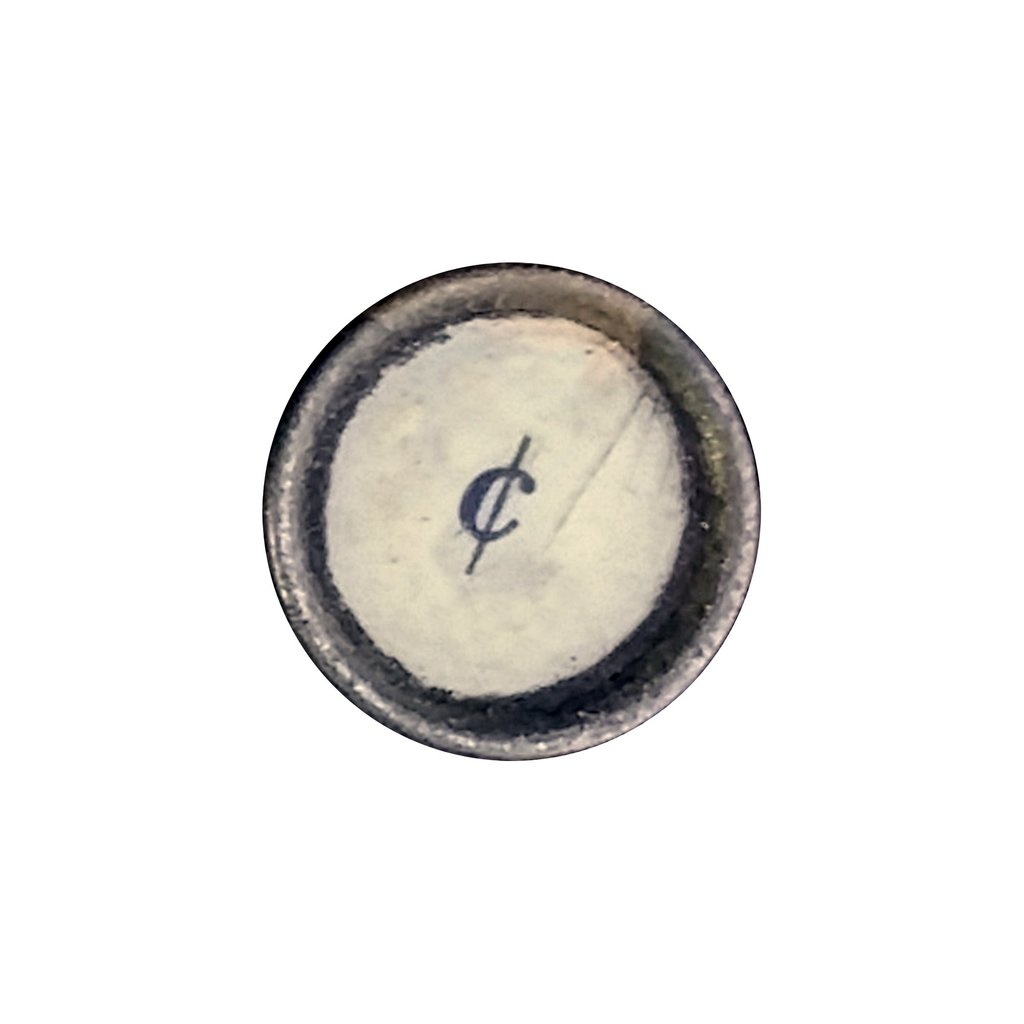 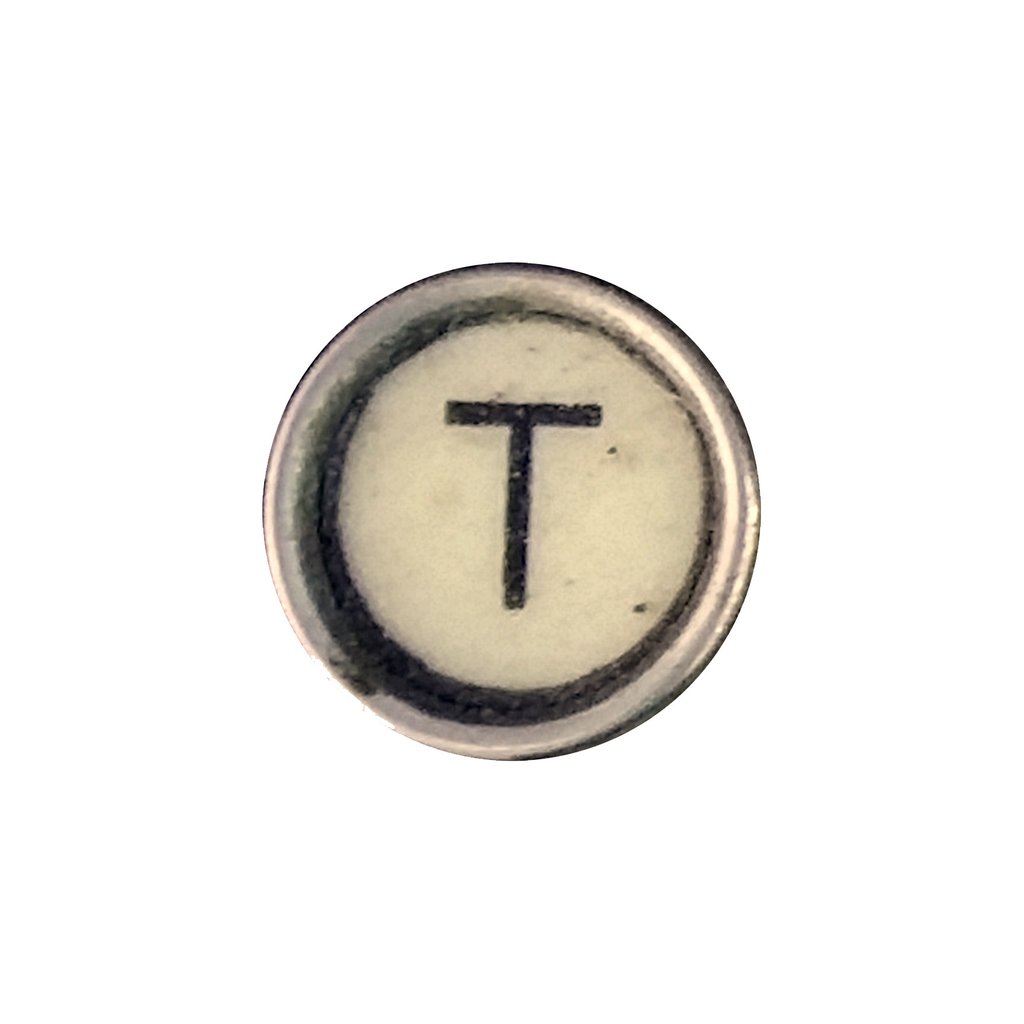